I occasionally stumbled upon a Quora entry, with an eye catching title, loosely translated as follows:

A foreigner told me, “Look at Japan’s websites. Especially Abe Hiroshi’s website (link followed). So this is Japanese’s level.”. What does this mean?

This question had me intrigued because it was ambiguous enough to let the reader interpret which aspect(s) of the website the foreigner had judged.

I recalled my Form 4 and Form 5 years (year 2012-2013) where I formed a team to revamp my secondary’s school (Sung Siew Secondary School) website led by my then ICT teacher. As of current writing, the domain was not in use by the school.

In the beginning of the project, I looked for ideas by taking an unusual step to checking out the websites of Japanese schools (primary, secondary schools included). 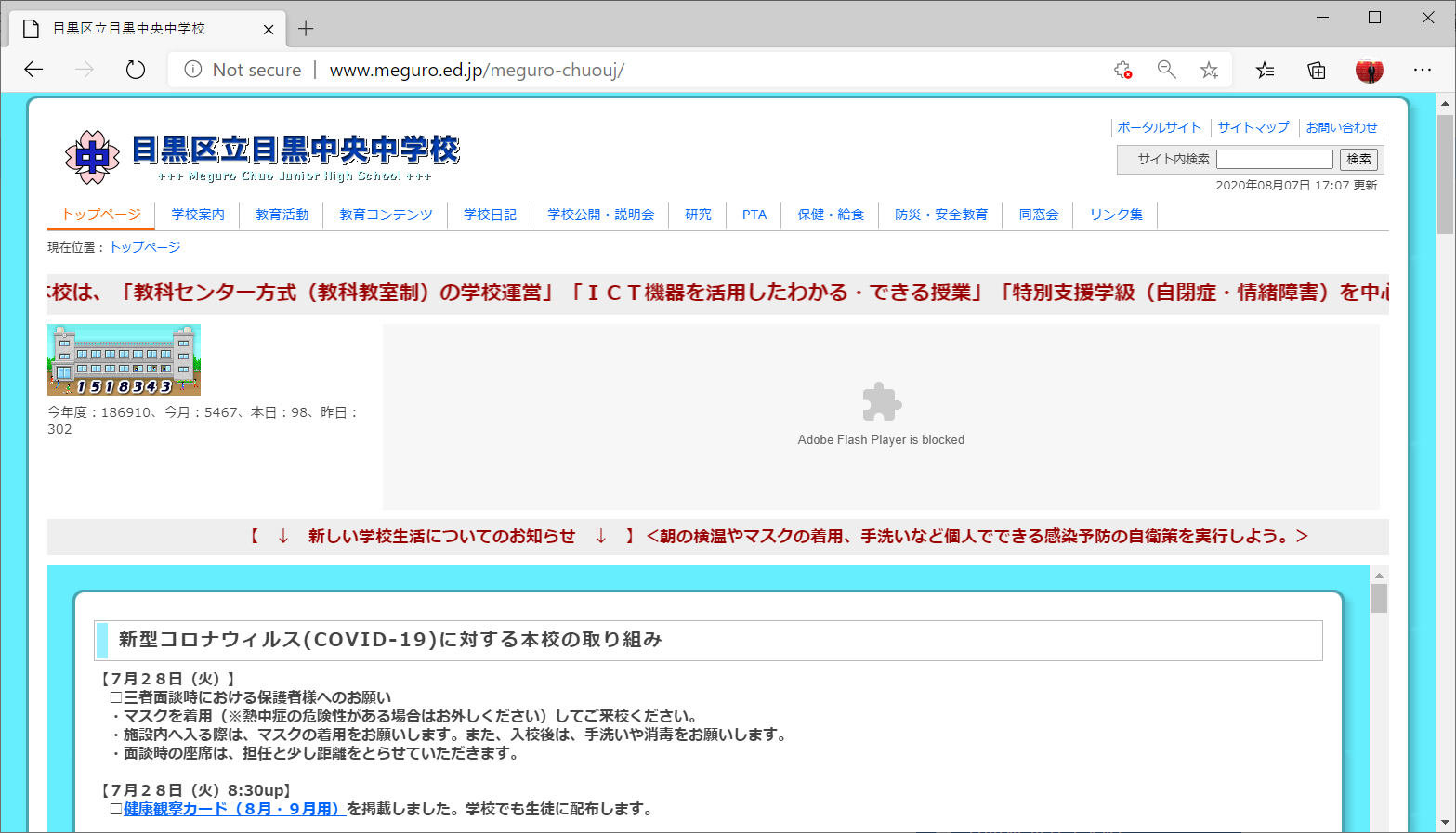 A Meguro based secondary school website (example for this article. I did not referred to this website.).

Admittedly, the designs were dated, but the contents were intriguing. They wrote in detail about the events and happenings in their school. Despite the dated designs, I decided to adapt their designs and went ahead to produce the new website and manually update the contents to its FTP server (the contents were produced using a combination of static HTML and dynamic PHP web pages).

After decided that manually update contents by hand was tiring, I chose to use the Joomla! content management system (CMS) to power the website instead. I fondly remember spending days testing and comparing between Joomla! and Drupal in my home PC. 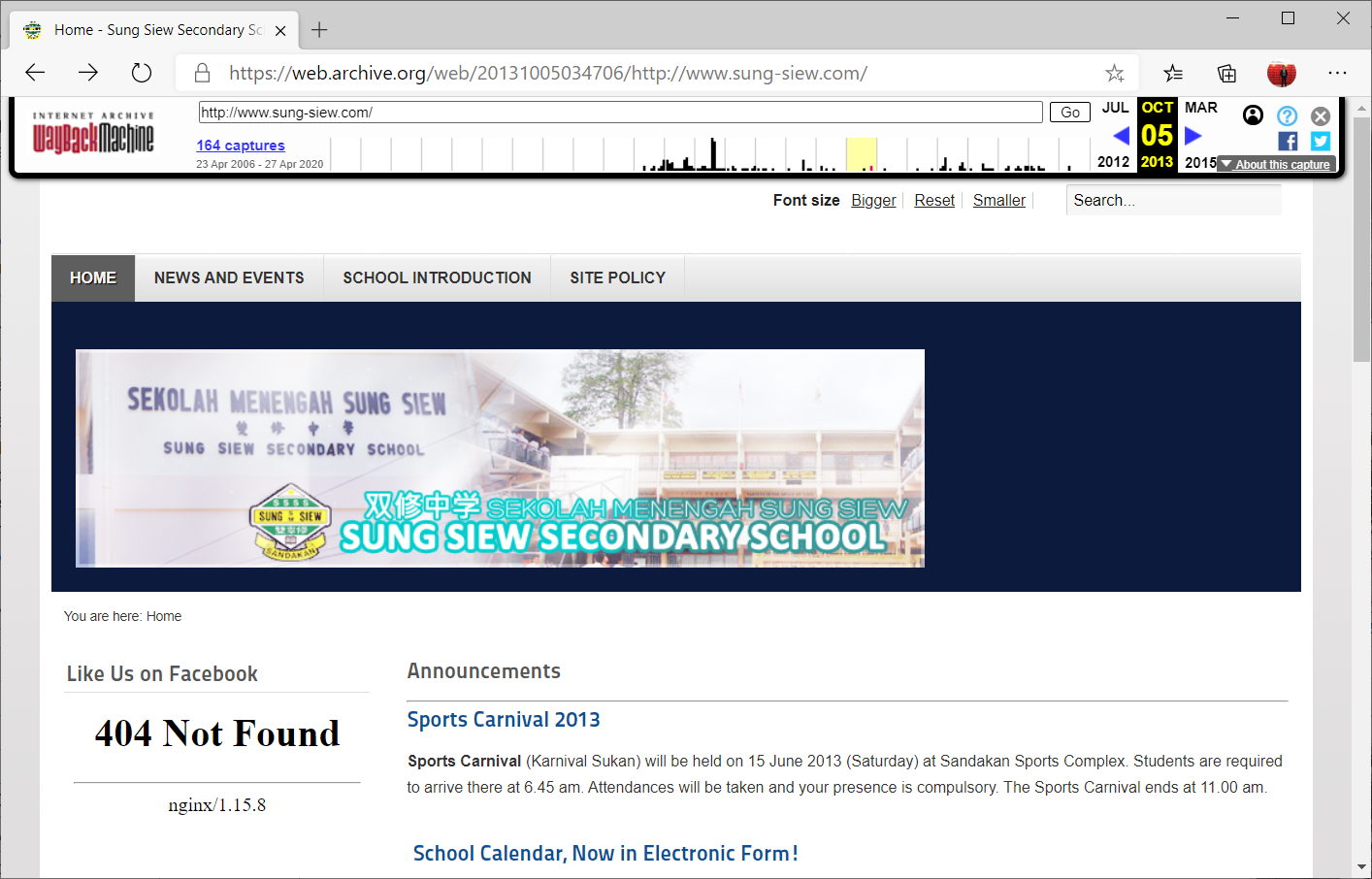 The Sung Siew Secondary School website as of October 5, 2013, captured via Wayback Machine.

Prior to this version, the previous layout managed by a more senior team (who I do not know) than I had a fancier look (it even had music!). I may write about this in the future.

I had a dream.

I met a person who was precious to me after a long period of time not meeting each other, let alone talking to each other. I vaguely remembered that we had a conversation near a window in a room. It was bright outside, but I don’t recognize what was beyond the window. It was pure brightness with nothing in sight.

I don’t remember the specifics of the conversation we exchanged, let alone what happened. I cannot recall the instance where I had touched anything related to this person, so the fact that this person randomly appeared in my dream is outlandish at best.